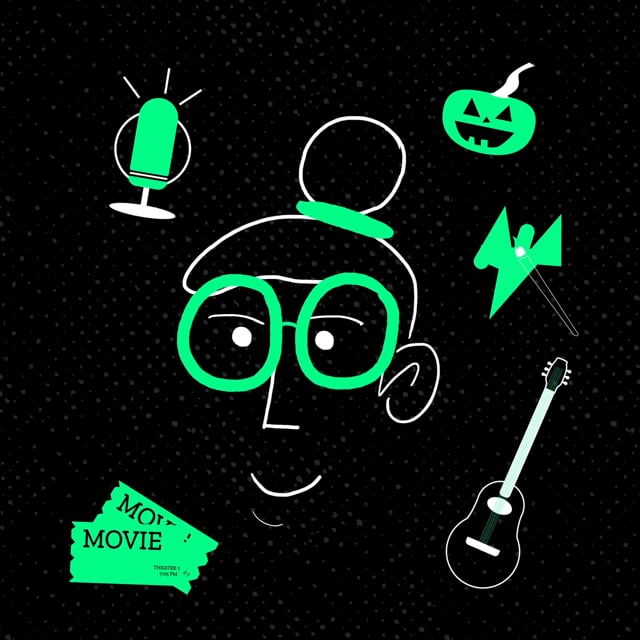 We won a Gold and Silver Addy for this animated explainer video for BBBS of Greater Pittsburgh.  This social media commercial premiered during Big Brothers Big Sisters’ most notable event of the year and then ran on Facebook and Instagram.

This is a story of a “Little” describing her time spent with her “Big” mentor. She wrote the poem, and then we recorded her reading it and developed the visuals from scratch.