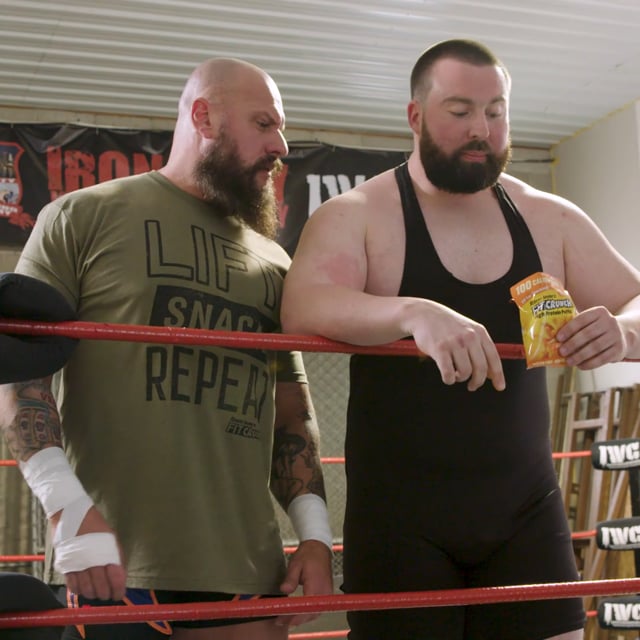 Video production for FitCrunch – Puffs that Pack a Punch!

It’s been said that FitCrunch’s puffs really “Pack a Punch” of flavor. So we took that idea literally in this video production. What if the taste of these puffs knocked you off your feet? Who better than some professional wrestlers to take a punch from a bag of protein puffs?

We made two versions of this video, one where the punch comes from the bag itself and another alternate version where the second wrestler pops up from below the bag, off-screen to deliver the blow.

No one could decide which version we liked better, so FitCrunch ran both on Instagram as a competition. Tag a friend and comment on the post which version you liked better, and you’d be entered to win some free FitCrunch merch. It ended up being one of the most successful Instagram posts on their page, and one of our most fun pieces to make.