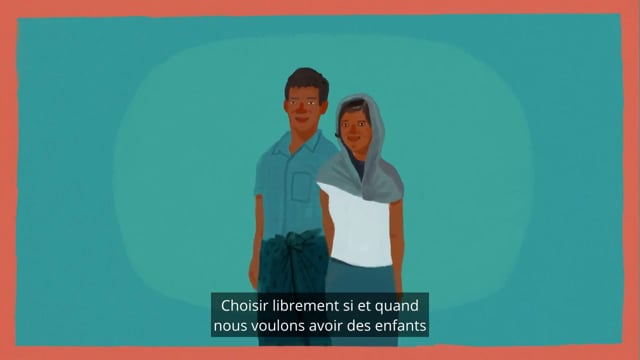 The German Red Cross & Bayer AG commissioned our Berlin team to create an animated explainer that would help educate potential partners on the lack of family planning resources available during a crisis situation.  This animated video was hand-drawn and animated using traditional cel-animation techniques.

We worked with the GRC team to write the script and create a video that is both visually powerful and informative. The video is used to inform and create advocacy with potential partners.

According to the WHO, 270 million women of reproductive age do not have sufficient access to contraceptives. Every year, more than 120 million women worldwide become unintentionally pregnant.