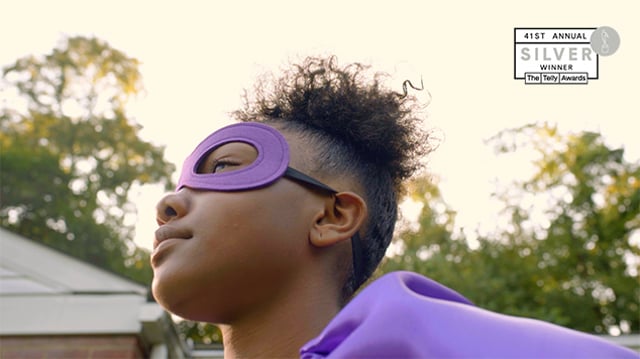 Our kids will inherit the future that we give them. It was with that spirit that this silver telly winning nonprofit video came to life.

Sitting down with 412 Food Rescue early this year, we discussed a new campaign to recruit new Food Rescue Heroes. There are hundreds of families across Pittsburgh that take their children and bring food that would have been thrown out to those that need it the most. We thought there was no better way to express the urgency of creating a better future and compelling more volunteers to join that capturing and sharing the stories of the kids who go out with their families on food rescues.

We also thought this story would resonate well with the pop culture movement of superheroes, so interviewed nine children and asked them what they thought about food rescue, hunger, their future, and the environment. From that content, we created our story and begun filming in the summer. For three days, we dressed our protagonist as superheroes and filmed them around the city of Pittsburgh.

Video production for FitCrunch - Puffs that Pack a Punch!